Life is moving at a faster pace than it has ever been before. In today’s fast-paced world, keeping track of time is essential, so why not do it in style by wearing one of the world’s most prestigious luxury watches? Timepieces of the highest quality will never go out of style. Despite the fact that we now have clocks on our phones, nothing beats the timeless elegance of a well-crafted timepiece.

A proper mechanical watch is more than just a timepiece. A high-end timekeeper entails a substantial emotional investment. It’s a valuable possession. In the future, it will probably certainly become a prized family heirloom.

Not to mention the fact that a designer watch is a timeless emblem of taste and refinement. What says luxury more than a Rolex? High-end luxury watches are precisely made works of art. It’s a testament to engineering talents and traditions that date back centuries.

Wearing luxury watches entitles you to membership in a genuinely exclusive group. After all, presidents, Hollywood stars and royalty all wear these watches. Three of the top luxury watches for men are listed here. 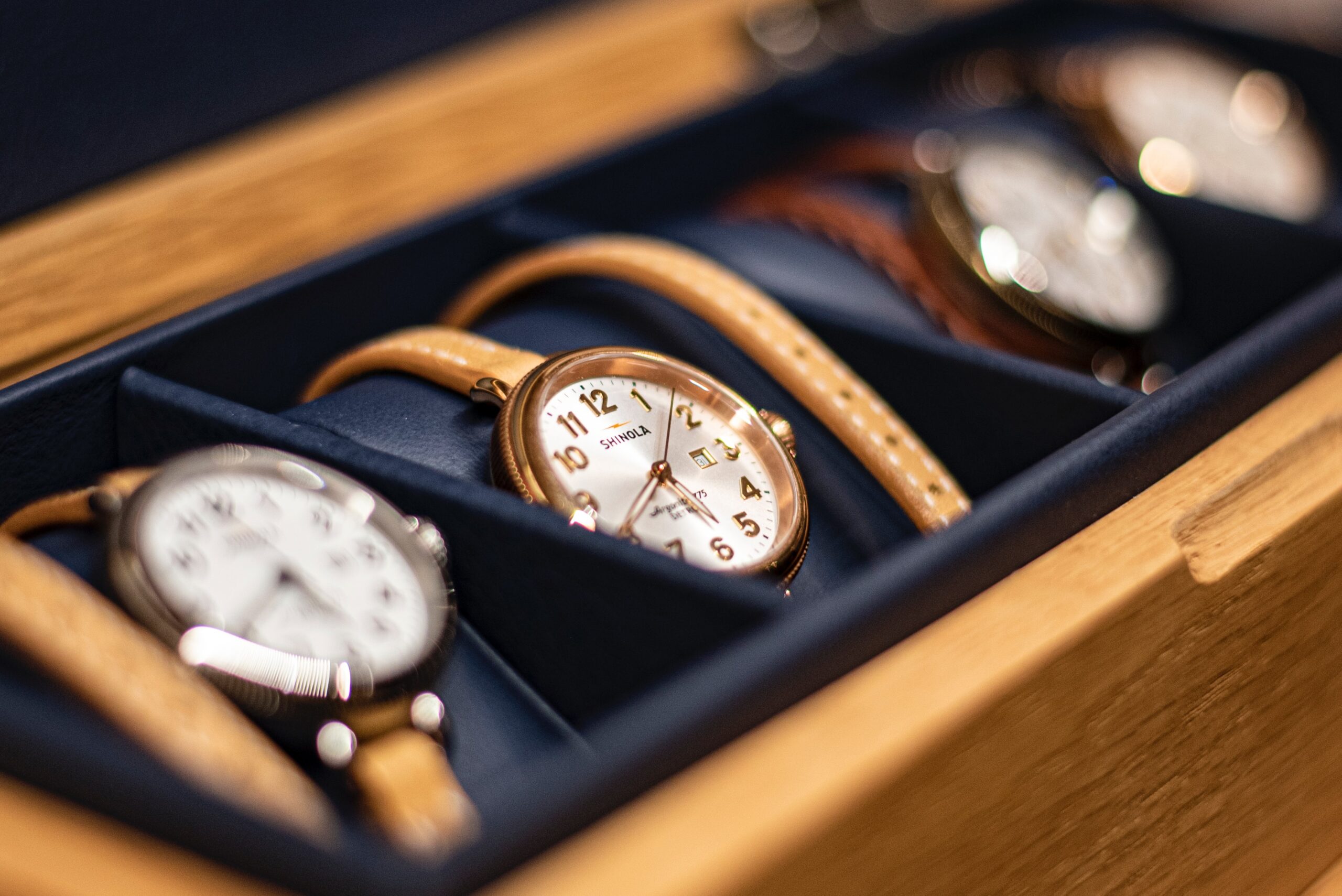 Rolex is one of the most well-known watch brands in the world.

The phrase has come to be associated with exclusivity and refinement.

More than just a timepiece, a Rolex watch is a work of art.

It’s a powerful and prestigious statement.

Rolex watches have been worn in some of the world’s most isolated locations, including wild and difficult terrains, the deepest depths of the ocean and the highest mountain peaks.

This is the ultimate indication that a Rolex is more than simply a fashion item.

A Rolex is also a favourite timepiece of the world’s most renowned spy, James Bond yet further proof of Rolex’s dedication to all things daring and brave.

The company takes pleasure in its commitment to quality, in always developing its offers and in providing consistent excellence to its committed clients.

This is a brand whose designs are designed to last a lifetime in a world of mass-market consumerism and disposable fashion.

Rolex watches can, in fact, rise in value over time.

The Rolex Submariner is the most popular model. 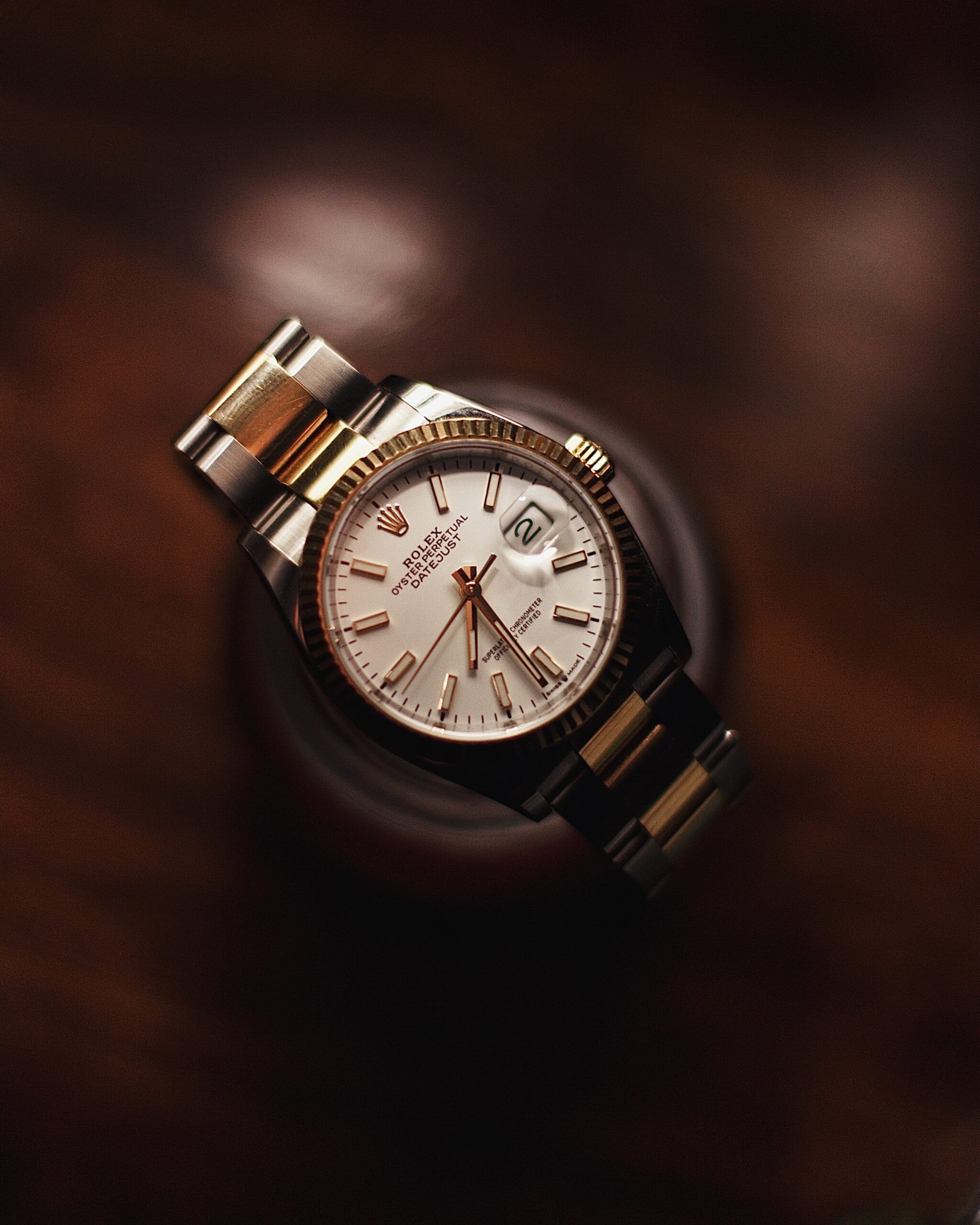 A. Lange and Söhne, the first German luxury watch company on our list, places a premium on excellence and perfection at every level of the manufacturing process.

The organisation takes pride in all of its employees’ passion and commitment to continually delivering the finest.

A. Lange and Söhne have a distinct heritage at its core.

The enterprise, which was founded in 1845, was expropriated following WWII.

It wasn’t until 1990, following Germany’s reunification, that it reappeared.

Walter Lange, the great-grandson of the company’s founder Ferdinand A. Lange, was the one who reopened the doors to business, resuming the company’s road to watchmaking success.

A. Lange & Söhne’s creations stand out among the sea of luxury watches because of their distinct appearance, which differs significantly from that of Swiss watchmakers, thanks to an instinctive sense of aesthetics and an unwavering commitment to precision.

Before starting employment, watchmakers at the company attend watchmaking school for three years.

From Brad Pitt to Alexander II of Russia, the brand’s watches have become the preferred timepieces of both celebrities and aristocracy.

The fact that it was the first watchmaker to produce luxury watches with a three-disc leaping numerals mechanism is one of the company’s numerous claims to fame.

In short, A. Lange & Söhne is proof that not all of the world’s top luxury watches are Swiss.

The Lange 1 is the most popular model. 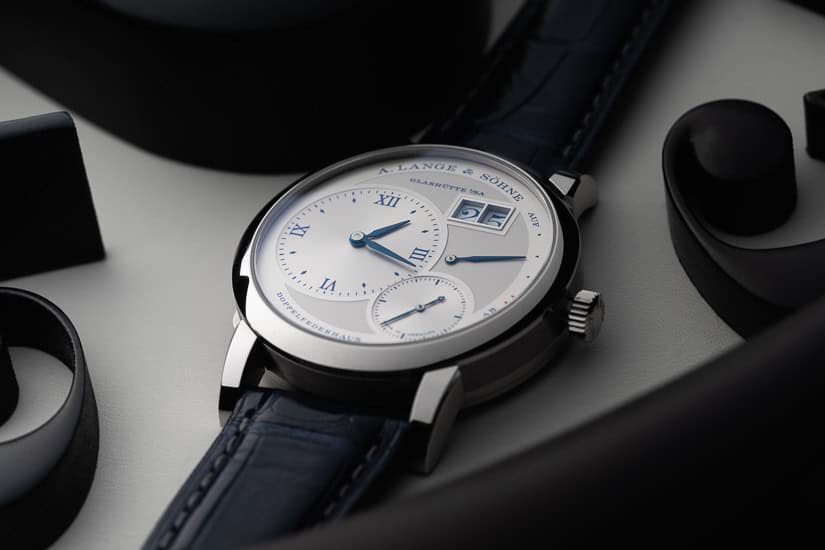 For more than 170 years, Omega has been providing great luxury watches to horophiles and watch collectors

Omega watches have been to the North Pole, launched into space and sunk to the ocean’s depths in submarines.

As a result, Omega has grown to become one of the world’s most successful wristwatch businesses.

The company was formed in 1848 in a tiny Swiss village under the name Louis Brandt & Fil.

Its first series-produced calibre, the ‘Labrador,’ was introduced in 1885.

Omega’s rate of success has hardly slowed since then.

Omega watches have set a number of precision records.

Omega won first place in all six categories at the 1931 Geneva observatory trials, dubbed the “Olympics of Watchmaking.”

Meanwhile, Buzz Aldrin wore the Omega Speedmaster Professional as the first watch to be worn on the moon.

It has a long and famous history.

An Omega watch has you covered when it comes to exceptional performance and timeless design.

Your hunt for a luxury timepiece might easily stop here with a high level of brand recognition and a high degree of quality.

In summary, the Omega is the Greek word meaning “greatness” and “perfection.”

The Omega Speedmaster is the most popular model.

Let us know in the comments if you’ve found this guide helpful.

Up Next : All About Minimalist Jewelry 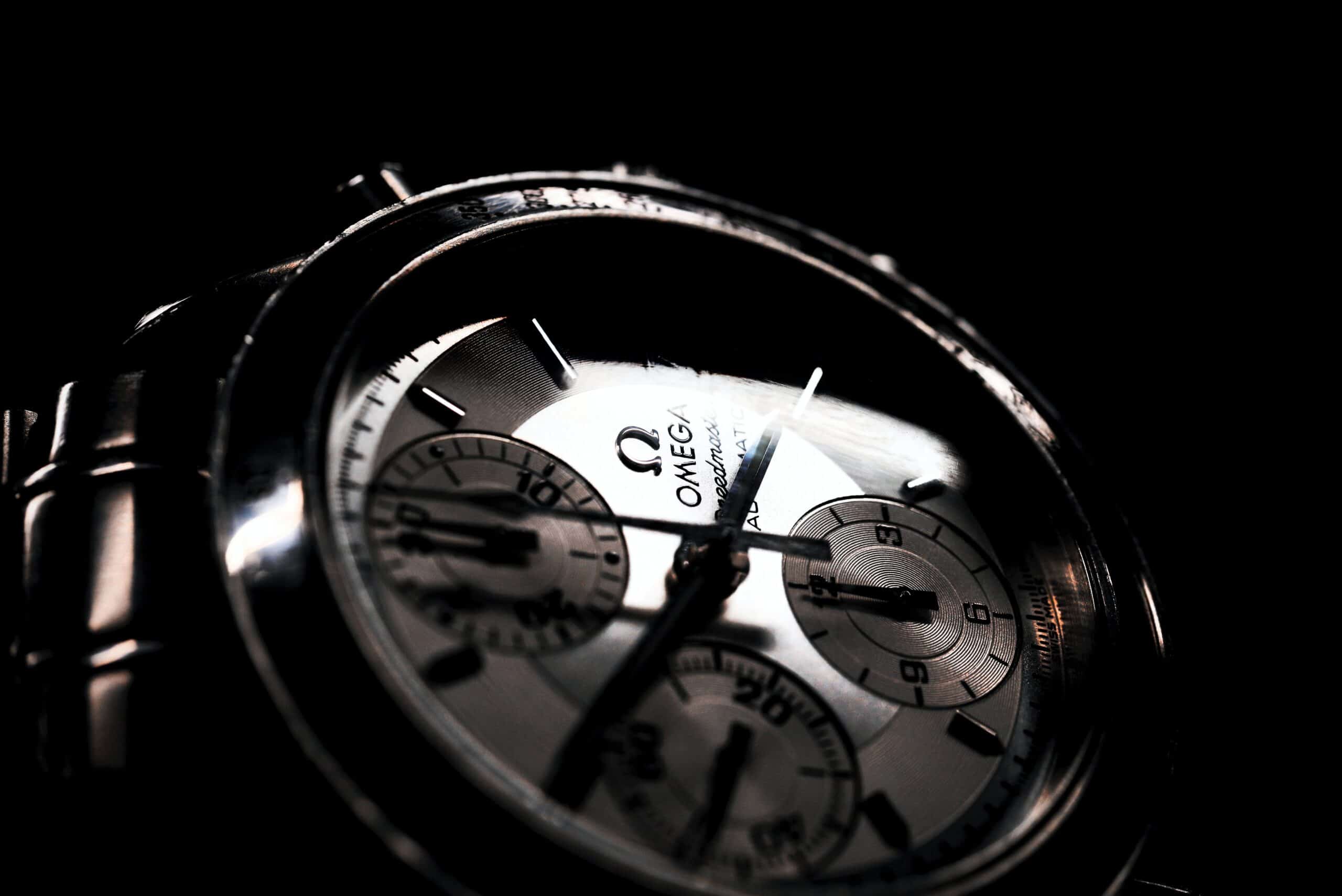 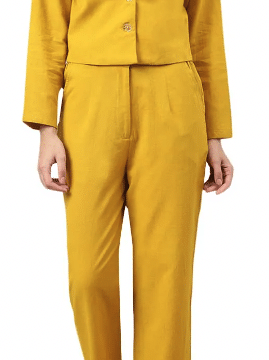 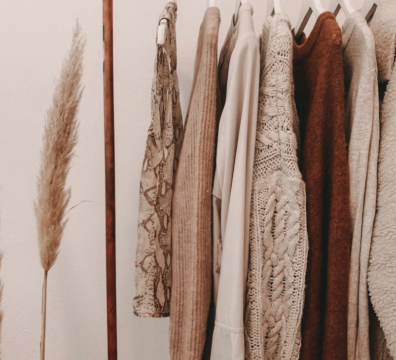 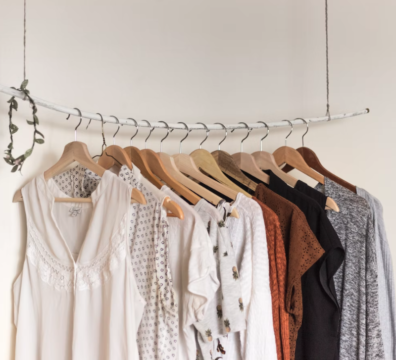 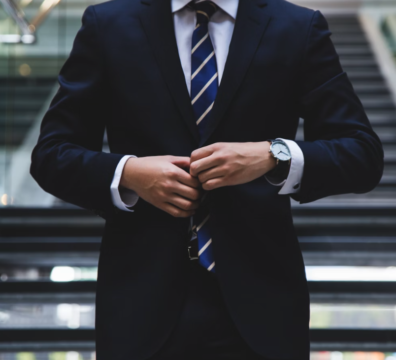 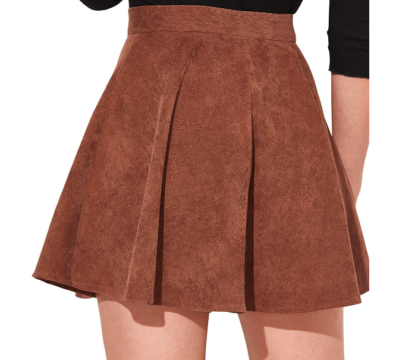 What Colors Match With Brown 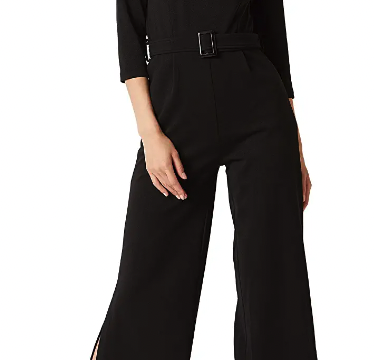 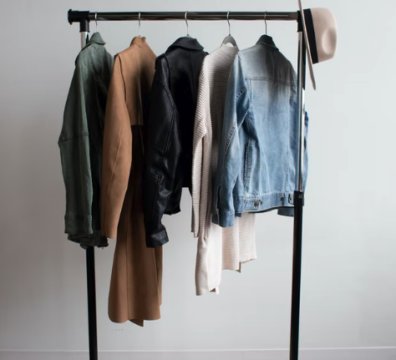 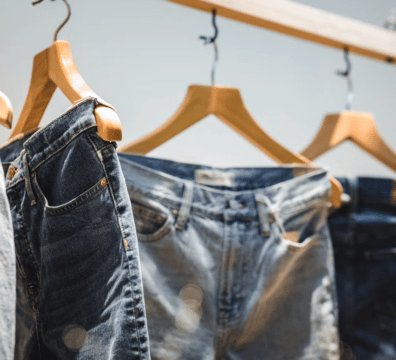 Types Of Jeans For Women 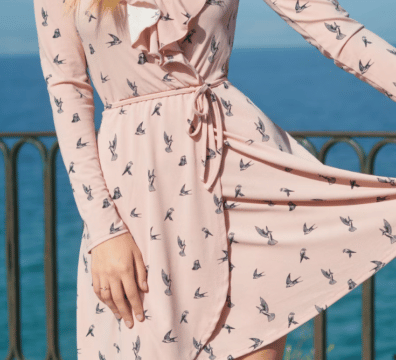 How To Dress Slimmer?